Kim McGee has been dancing since the age of 3 and performing/competing since the age of 8. She has studied dance in the areas of tap, jazz, ballet, contemporary, acro, lyrical, modern, hip hop and pointe. Kim has traveled all of the country winning awards regionally as well as nationally. In 1998 she won the title Teen Miss Dance of NC and followed that up in 2000 by winning the title of Miss Dance of NC. She has studied under Master Teachers such as Debbie Dee, Sheila Barker, Nick Lazzarini, Travis Wall, Karen Hebert, Gene Medler and Frank Hatchett. Kim graduated from East Carolina University with a B.F.A. in Dance Performance, and a concentration in Jazz in 2006. While at ECU, she performed every year in the faculty dance concert, as well as many Senior Choreography concerts and with the East Carolina Performing Company. Kim was chosen to perform in guest artist pieces choreographed by Eddy Ocampo and Nick Pupillo of Chicago, IL. She performed in the Jazz Dance World Congress in 2001 and Dance Chicago in 2006, both held in Chicago, Illinois. Her senior choreography piece in college was chosen to perform in the American College Dance Festival, held at Florida State University, where it placed in the top 10. Kim has choreographed for the North Carolina Dance Festival. She was a performer in NCDF as well as Dance-A-Lorus, held in Wilmington. She has set choreography on South Brunswick and Cardinal Gibbons High School. She is on staff as a judge for On Stage America dance competitions. Kim’s choreography has won top honors and overalls at regional and national competitions. Her students have also won scholarships to many conventions and workshops. She is the owner of Studio 1 Dance Conservatory in Wilmington and is married to Philip with a daughter, Bella and a son, Trace. Kim does Summer Intensive workshops for Hunter’s Dance and choreographs solos/duos and groups for HCDC. The Senior Contemporary Dance she choreographed for HCDC won “Best Choreography” out of the entire weekend of dances at “On Stage America” Dance Competition! Our students love working with Kim and learning her creative choreography! 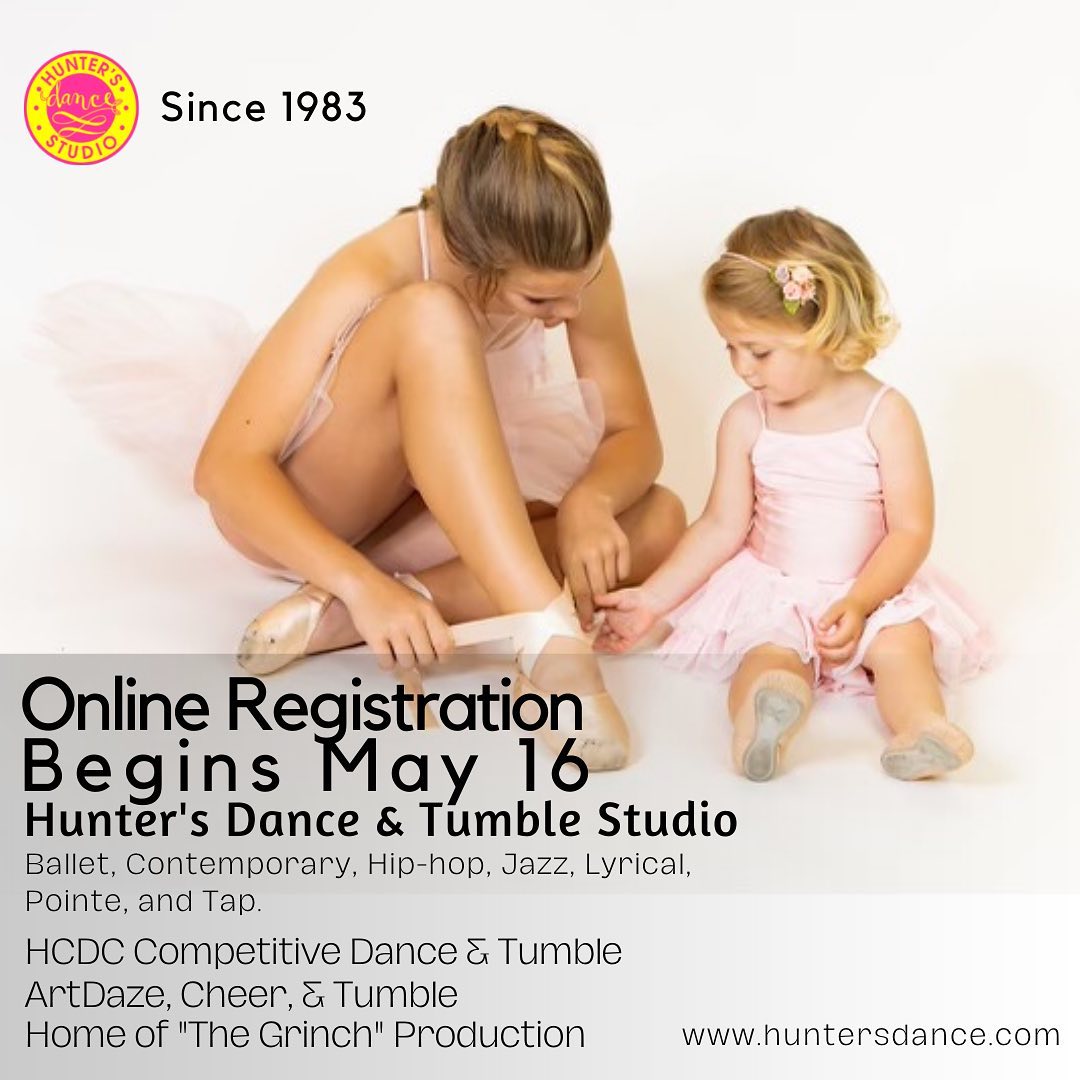 Get your tickets now for The Grinch! 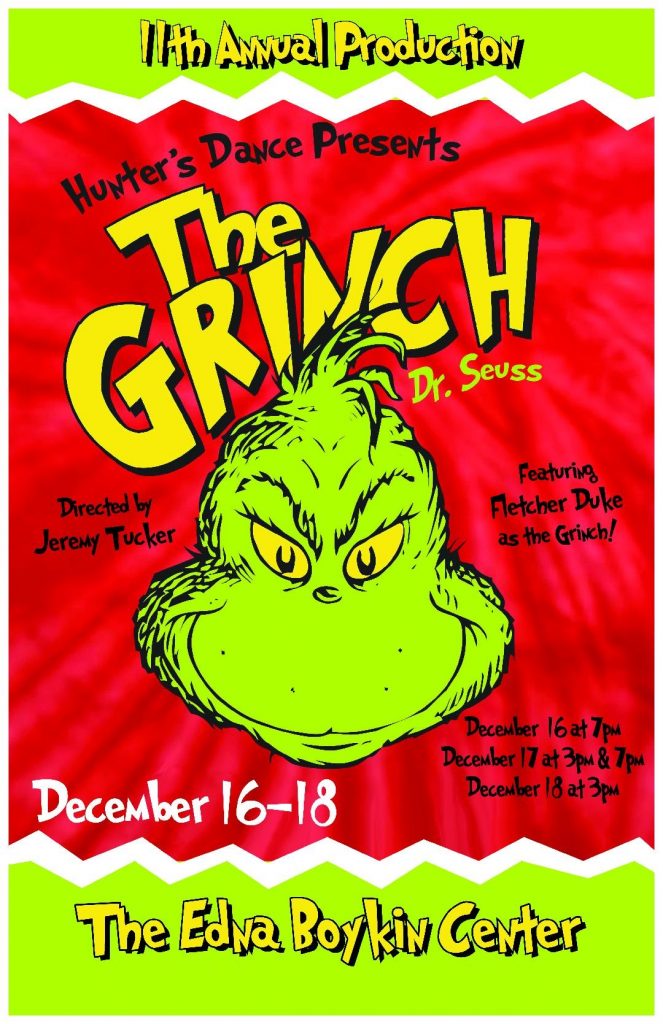