To Sign Up to be in “The Grinch!” – Email hunter@huntersdance.com between May 10-May 30. An $80 Costume Fee will be charged at Sign Up. If any of last year’s costumes are re-used, we will credit the costume fee towards the Grinch Choreography Camp in August.

Anyone who wants to be a “WHO in Whoville” MUST attend the Broadway Bound Camp with Jeremy Tucker, June 11th-14th from 5:30-8:00pm, to work on Acting, Singing, and Dance!

Auditions for Cindy Lou Who, Sally Lou Who, Drew and Stu Lou Who will be held on the last day of Broadway Bound Camp!

Jeremy Tucker holds a the Bachelor of Music and the Master of Music in Choral Music Education and an additional degree in Drama from the University of North Carolina at Greensboro. In 2009 he became recognized as a Nationally Board Certified Teacher in music education. After returning from the National Broadway tour of Oliver! The Musical!, as assistant musical director, Mr. Tucker taught elementary music in the Wilson County School system for seven years, where he was named Teacher of the Year for Wells Elementary School. He was the choral director at James B. Hunt High School in Wilson for five years. During that time the Show choir won the North Carolina State Show Choir competition, the Concert Chorus performed the national anthem in Fenway Park at a Boston Red Sox game and a concert in Carnegie Hall under the direction of Randall Stroope. Currently, Jeremy Tucker is Choral Director at Green Hope High School in Cary. He also directs the Raleigh Boychoir. Jeremy remains active as a director and musical director in many community theaters across eastern North Carolina.

Mr. Tucker has directed and musically directed 28 musicals in the area. Mr. Tucker worked in New York as music director for the nation’s leading performing arts training center for Broadway bound high school students, Stagedoor Manor, for their workshop production of Avenue Q. In 2014-15 he was named teacher of the year at Hunt High School and Wilson County Schools. He is currently the Director of Children’s Music at First Presbyterian Church in Wilson. Jeremy also created and organized Wilson Shines, a collaborated performing arts experience for community members and Wilson County Schools students and employees. Wilson Shines has raised over 12,000 dollars for Communities in Schools. Additionally he has served as the Associate Conductor for the Capital City Girls Choir at Meredith College in Raleigh North Carolina and recently was elected to the North Carolina Association for Scholastic Activities Board of Directors where he created the first North Carolina Show Choir competition. This will be Jeremy Tucker’s 9th Year as Director of “The Grinch!” As Director and Writer of the show, “The Grinch!” is touted as one of the most successful musicals in Wilson! Hunter’s Dance is so flattered to have Jeremy Tucker collaborating on such an entertaining and fun show! 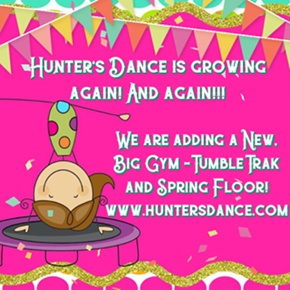 With 37 years of service in the Wilson community, Hunter’s Dance, Inc. is established as offering the highest studio technical training possible from professionally trained instructors. Hunter’s Dance offers an Annual Christmas Production of “The Grinch,” a Competitive Dance/Tumble Team – Hunter’s Competitive Dance Company (HCDC), Spring Dance Recitals, and ArtDaze! Hunter’s Dance believes in the true spirit of giving back to the community and HCDC raises thousands of dollars to benefit local Children’s Charities each year! 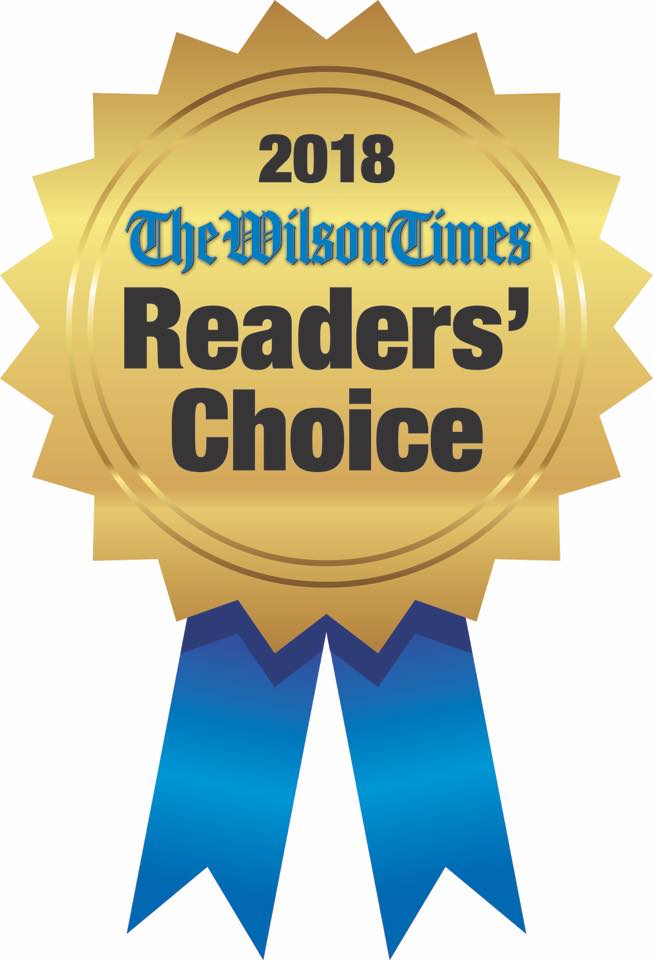 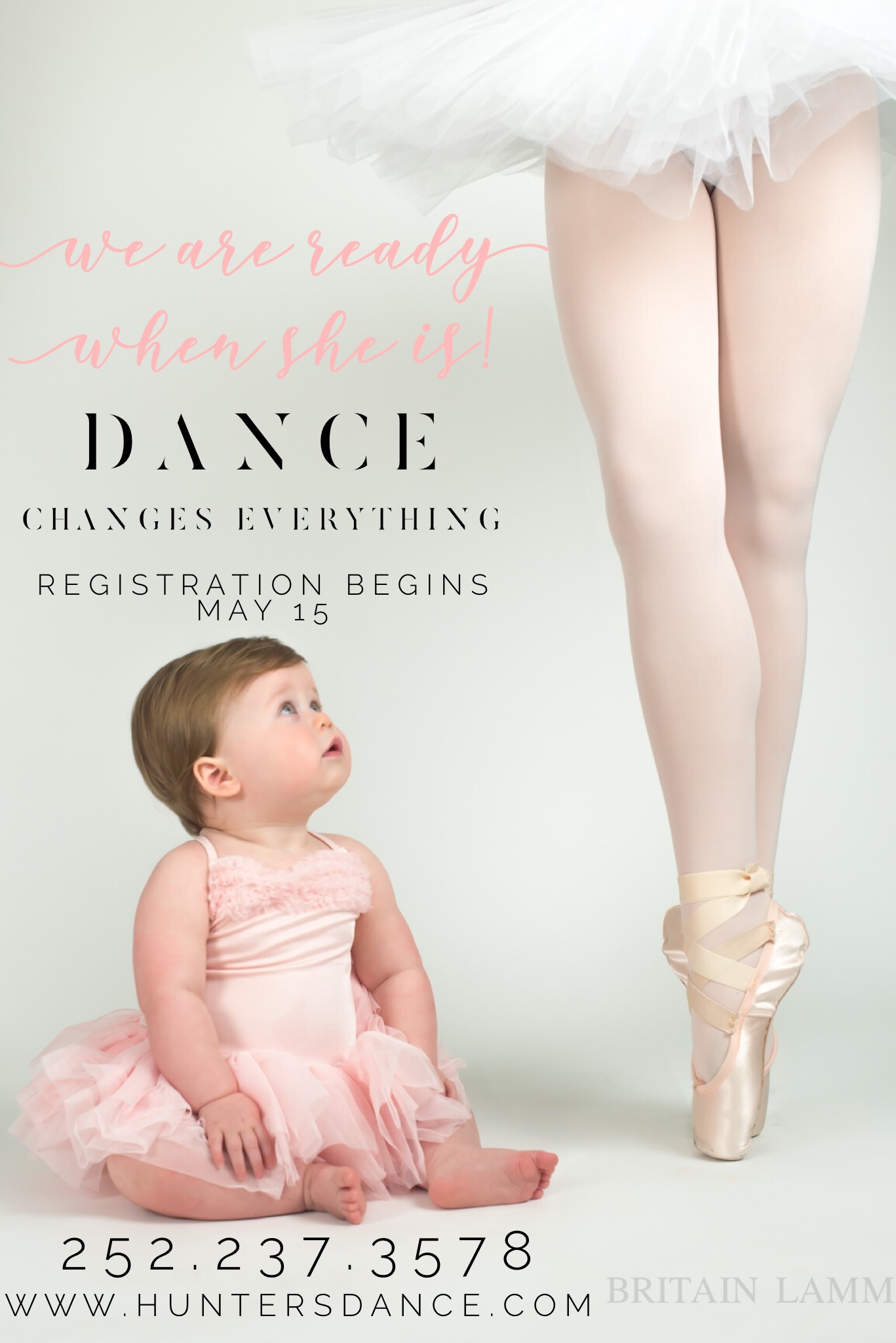 Sign up for our newsletter to receive news, studio highlights and happenings.

We will be updating the site with new class schedules and information, shortly. Please check back for updates. Also, please do not attempt to register before May 20!